Substream is a single-player on-rails shooter for Windows PC. The player has third person control over an alien aircraft. The game's environments morph and animate with the melodies, rhythms and moods of the soundtrack. Substream also has looped space, meaning enemies and the player's aircraft appear in multiple positions in space simulataneously. Levels each reflect a different genre of music and are time limited, the primary goal is surviving to the end. This is an abstract game with no story.

Download All Media from this page in a .zip file.

Music has come first in the level design process. Each level is the developer's interpretation of a piece of music by a different artist in a different genre. The levels are hand-crafted to respond the rhythms, moods, melodies and themes of its soundtrack. The game environment morphs and animates constantly in response. Enemy attacks are often synchronized with individual instruments in the soundtrack.

Beating the game with both aircraft allows the player to install the "Substream Winner EP" with MP3s from the game soundtrack.

In Substream space repeats itself in a loop on either side of your aircraft. As you fly through the environment a single enemy will appear in multiple positions ahead of you and can attack you from either side. The player effectively controls an infinite squadron of aircraft fighting infinite rows of enemies. There is often a tactical choice about which instance of an enemy is better to attack.

Flight is on-rails and progress is in a general forward direction. Players can turn to the side, but as space is looped no meaningful progress can be made in that direction.

Substream contains five main levels, plus one bonus level. It can typically be completed within two hours.

The primary goal is to survive until the end of each music track. Enemies appear in waves and may drop powerups including homing missiles, railguns and plasma bombs. There are two playable aircraft in the game. These are not equal, one being weaker and harder to control effectively offers a higher difficulty level.

Ben Bradley has worked in game development since 2006. Initially a programmer on several Wii, PSP and Xbox 360 titles at Sumo Digital, he's also worked as a graphics programmer on industrial simulators and as a lecturer in games programming at Southampton Solent University.

• PC Gamer Preview, "the first level's backing track kicked up a notch, and the environment and enemies came to life" - Phil Savage.

• RGCD Preview, "I'm really excited about this one. Substream looks like someone dropped something a bit naughty in Star Fox's morning cuppa" - James Monkman.

Events where Substream was playable by the public

Please enquire for download keys or other information here: mail@benbradley.com 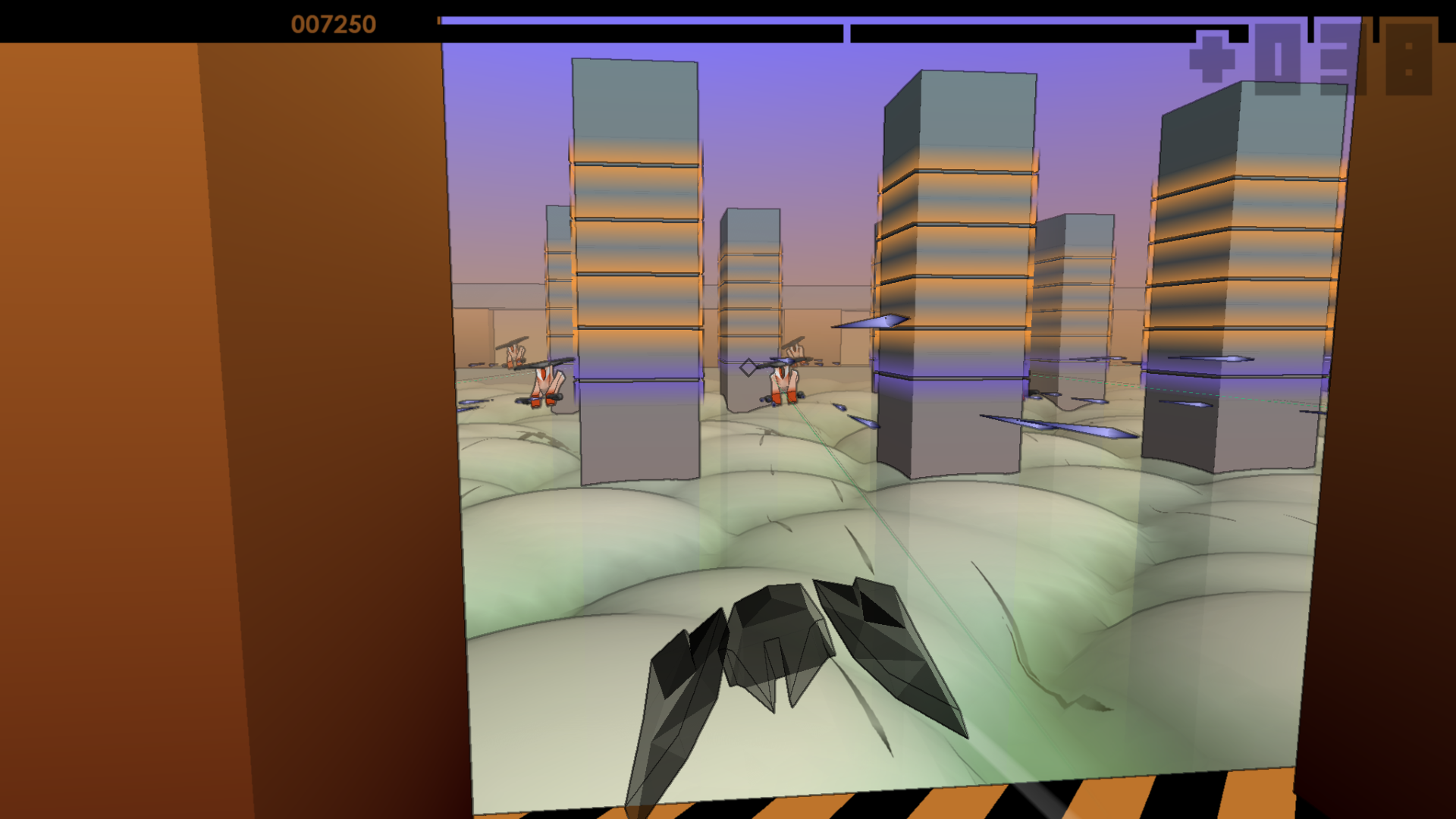 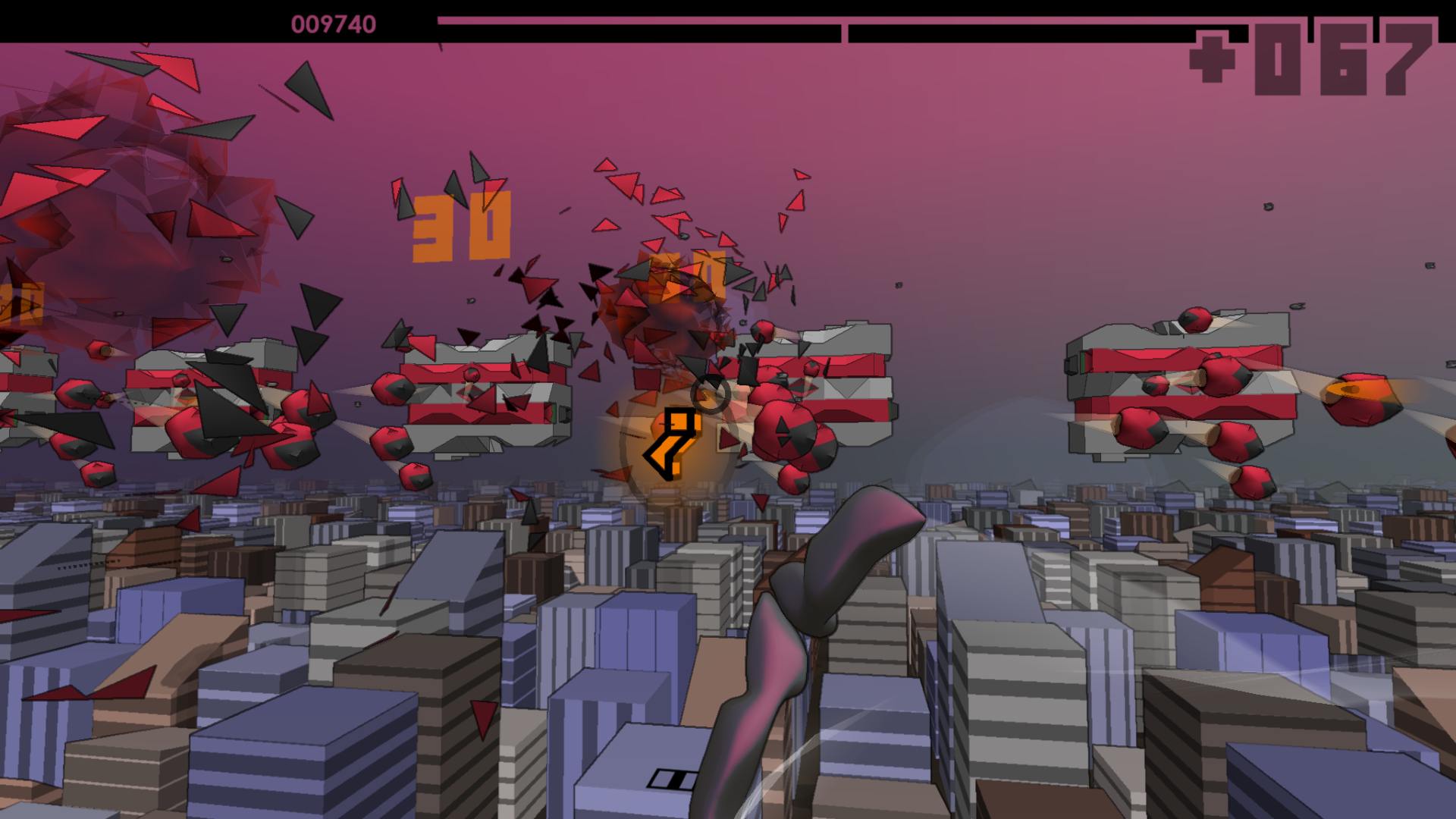 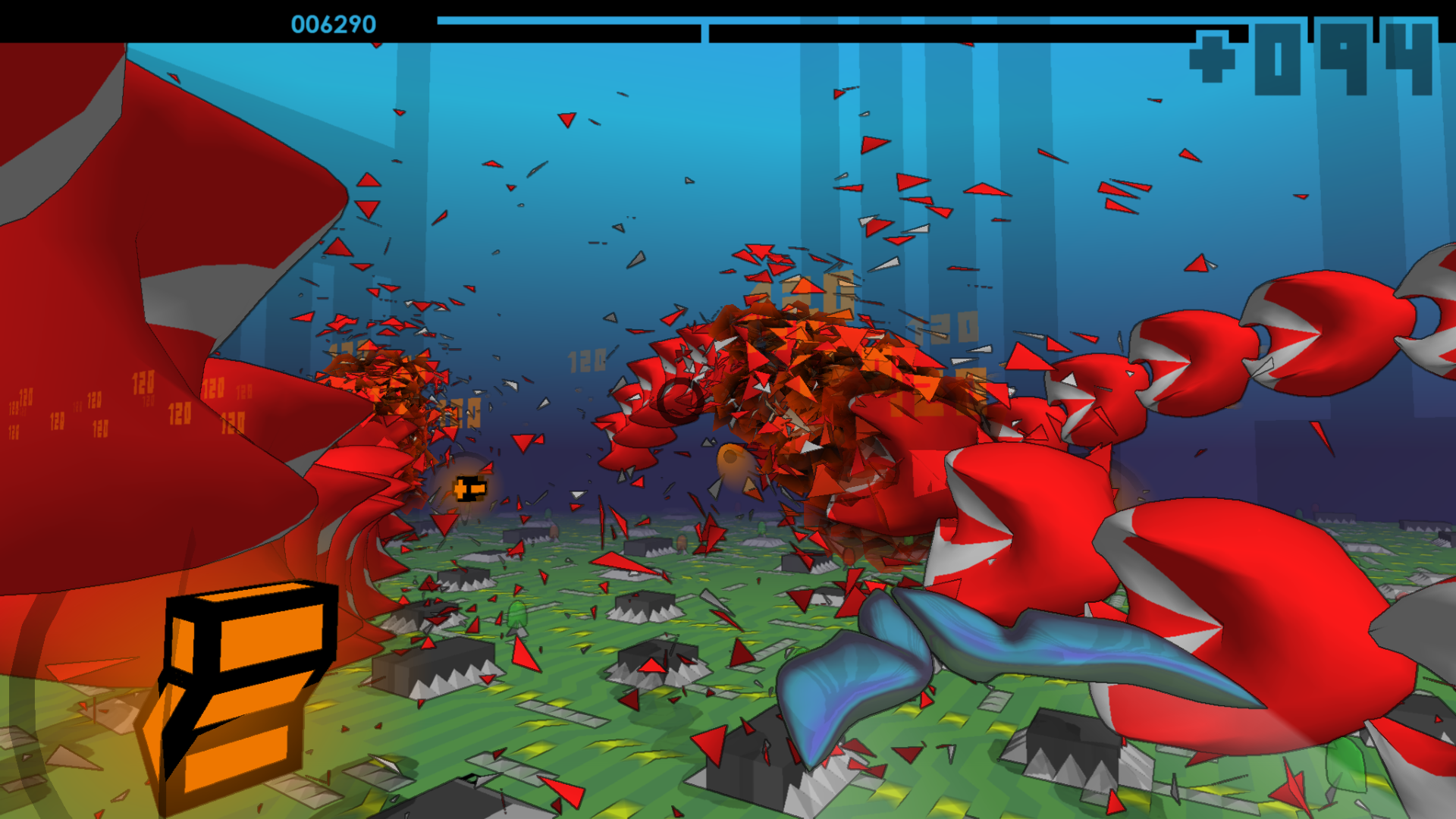 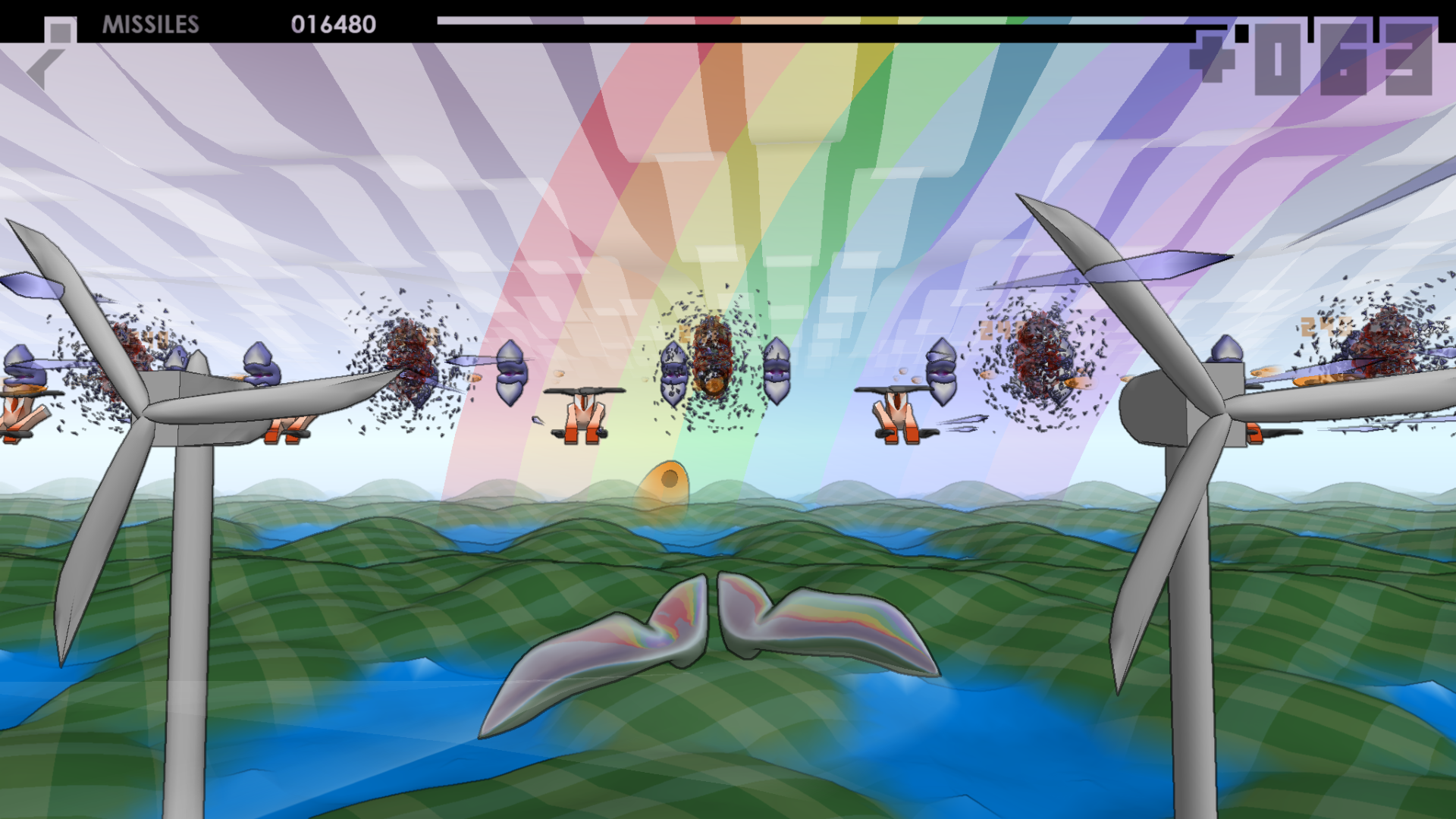 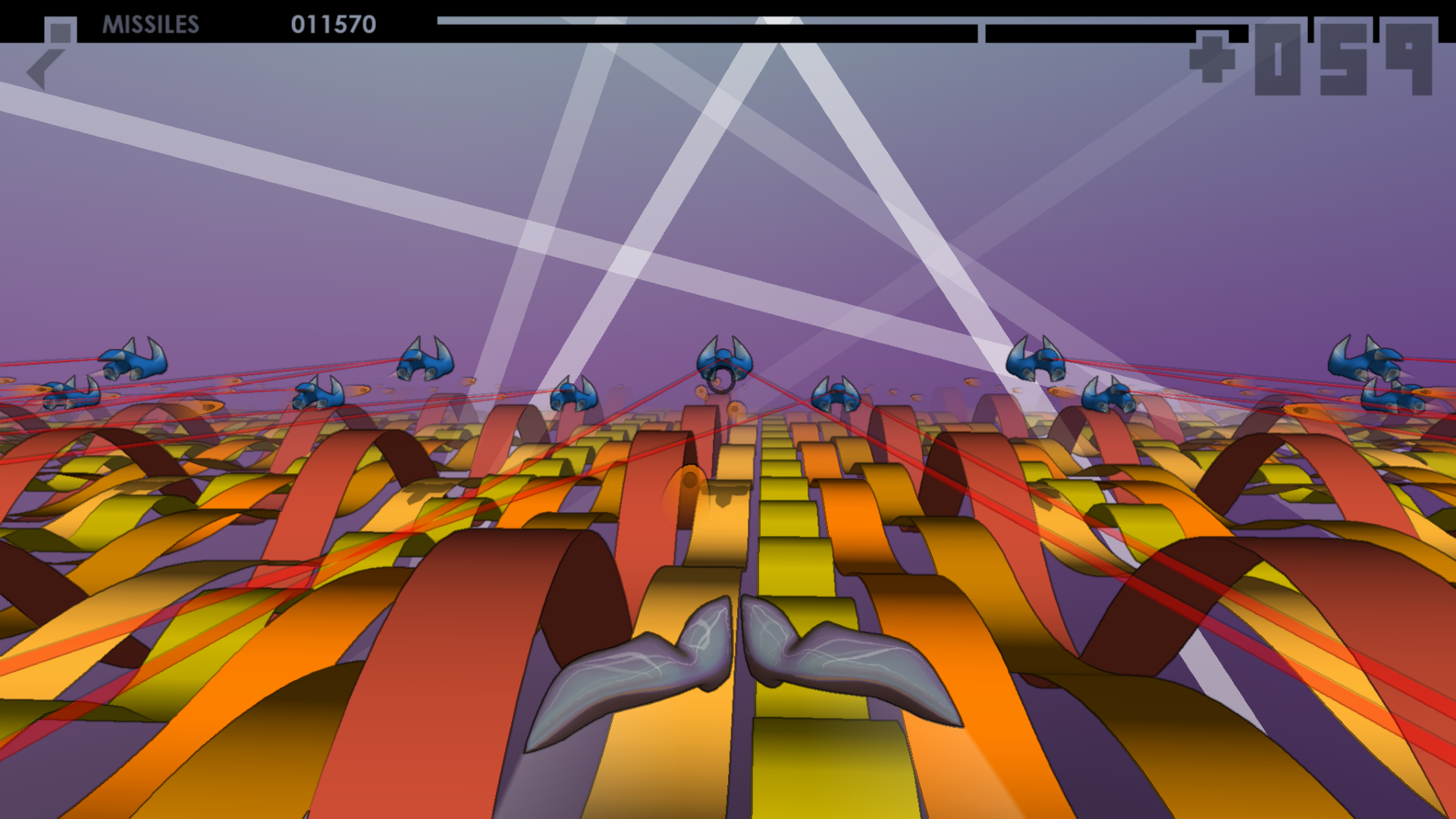 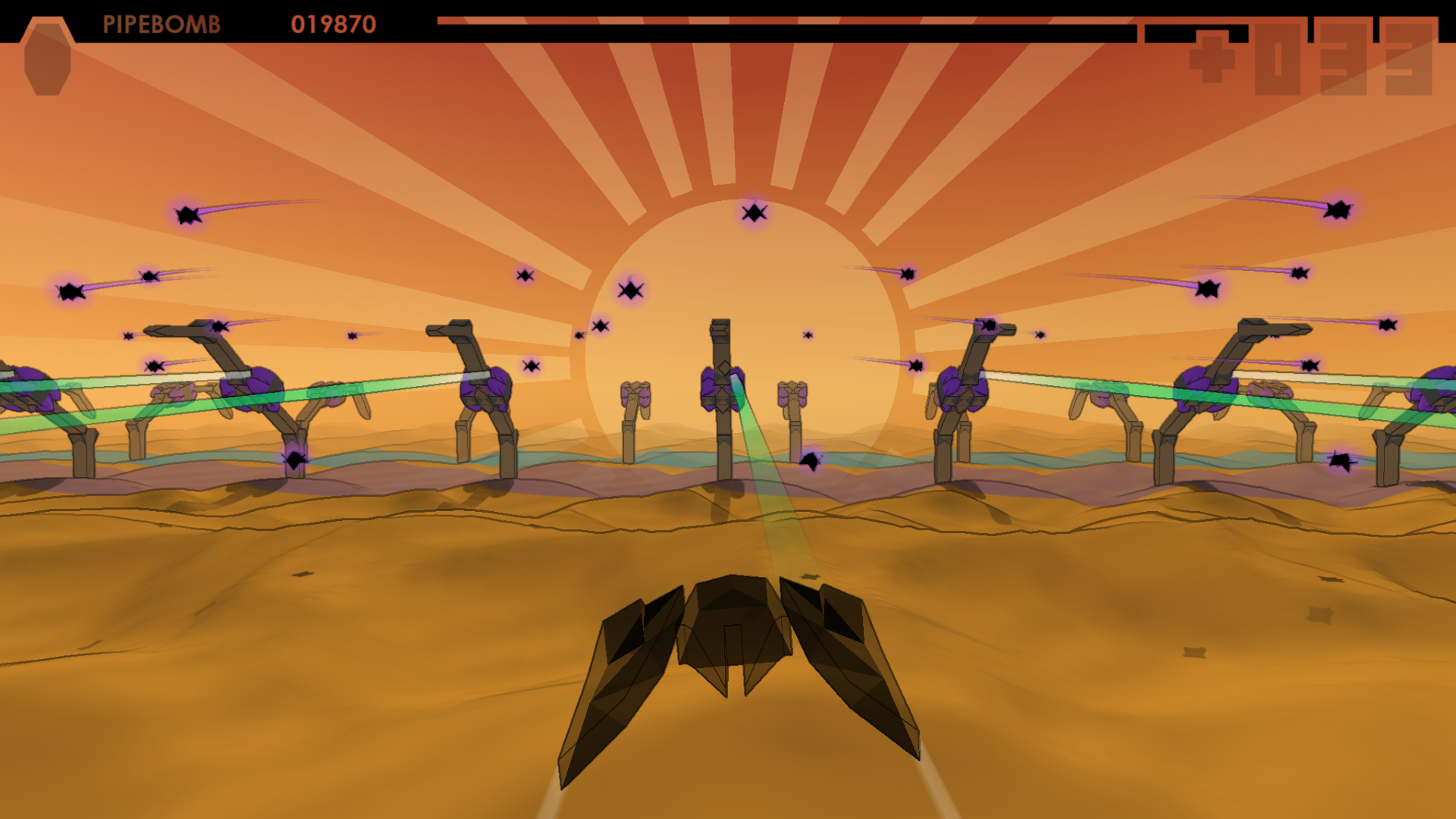 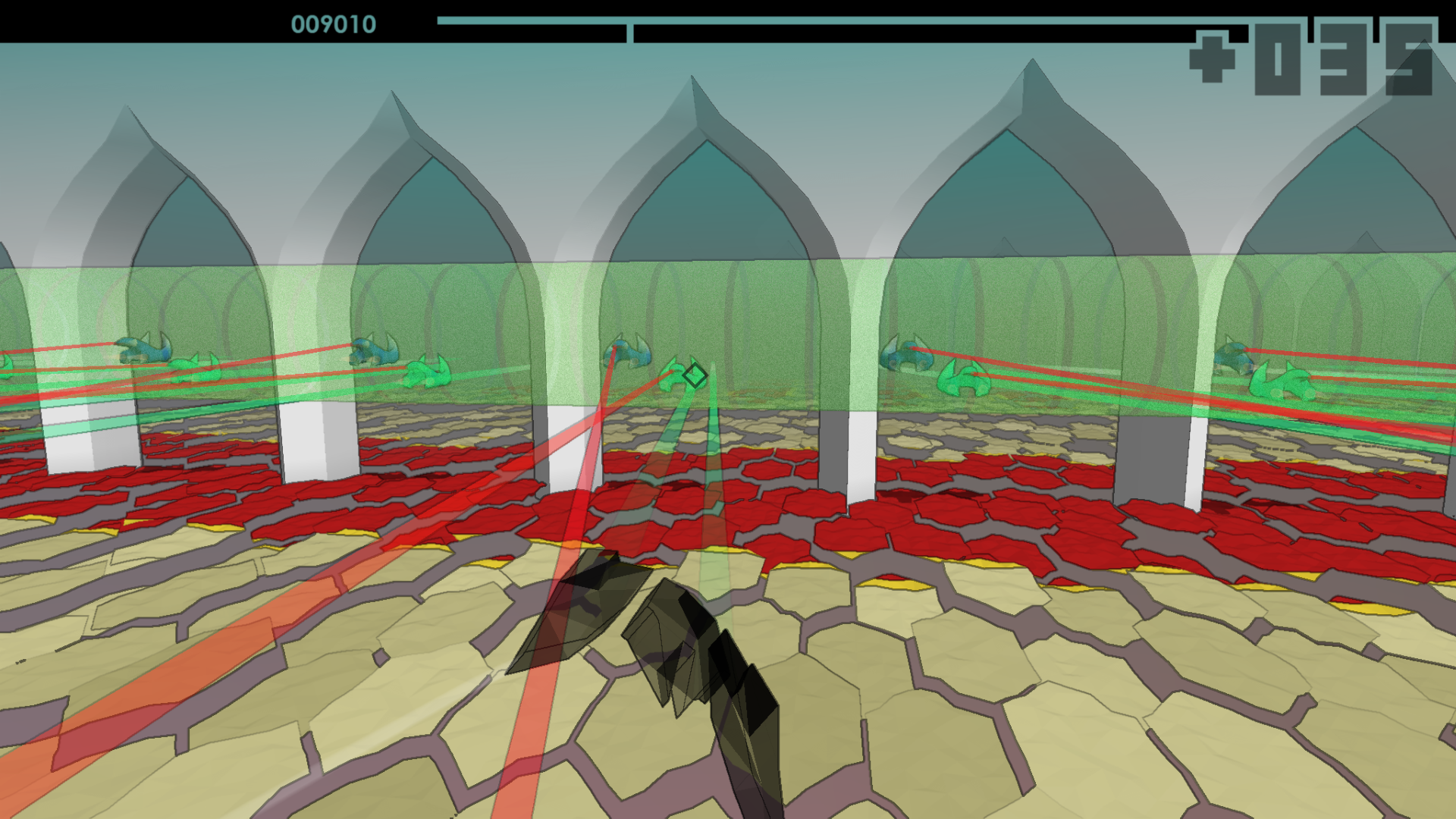 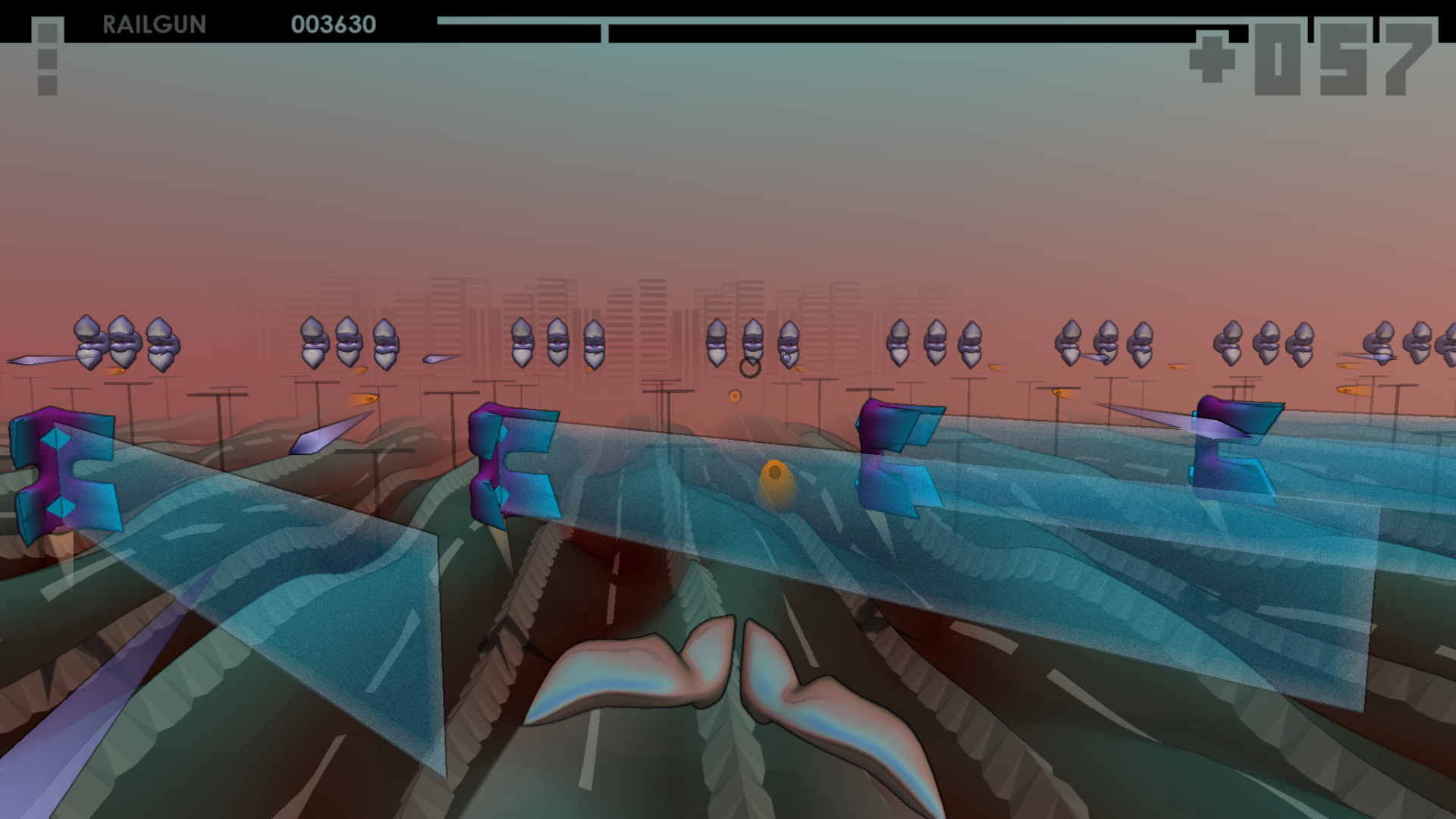 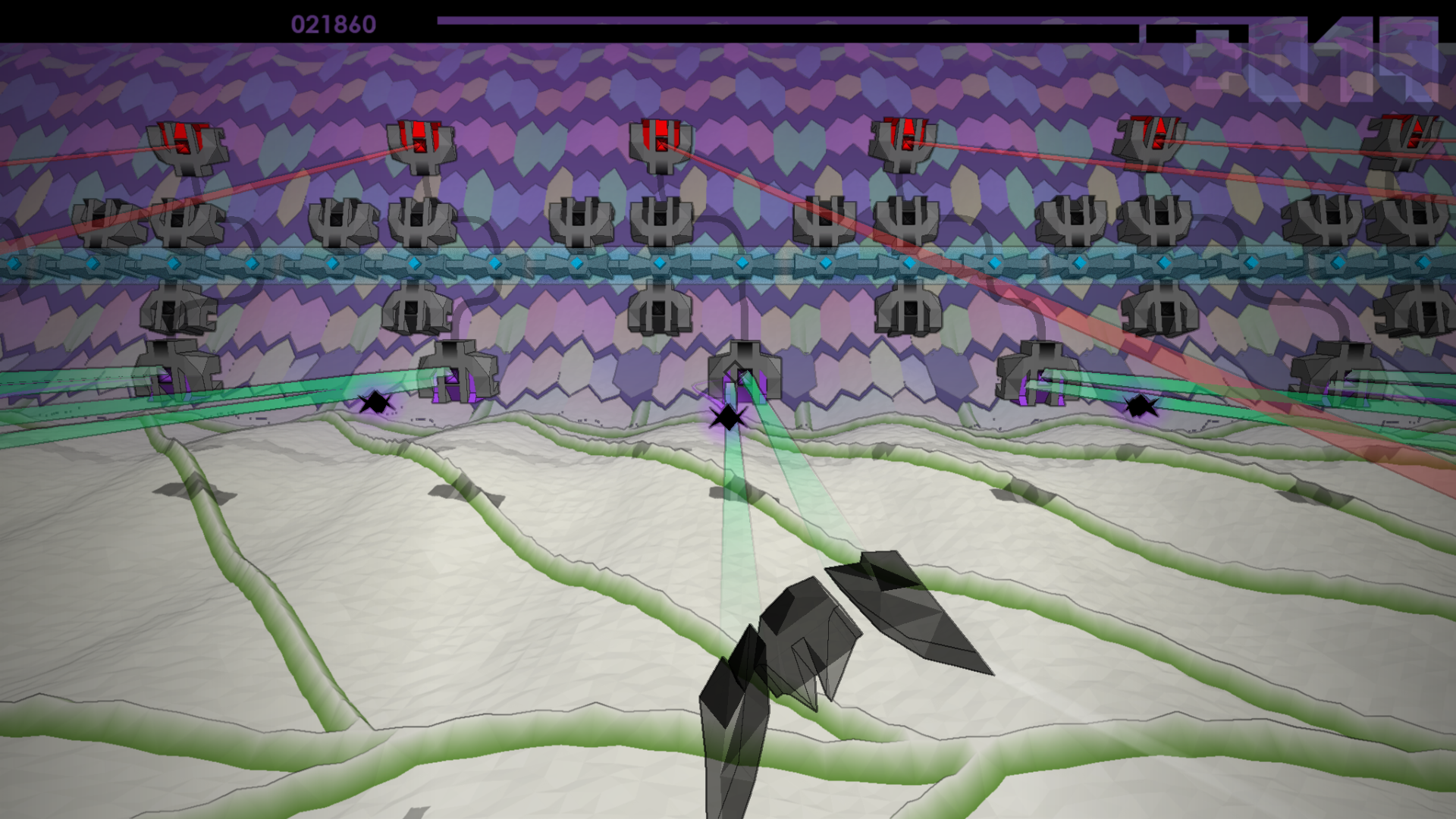 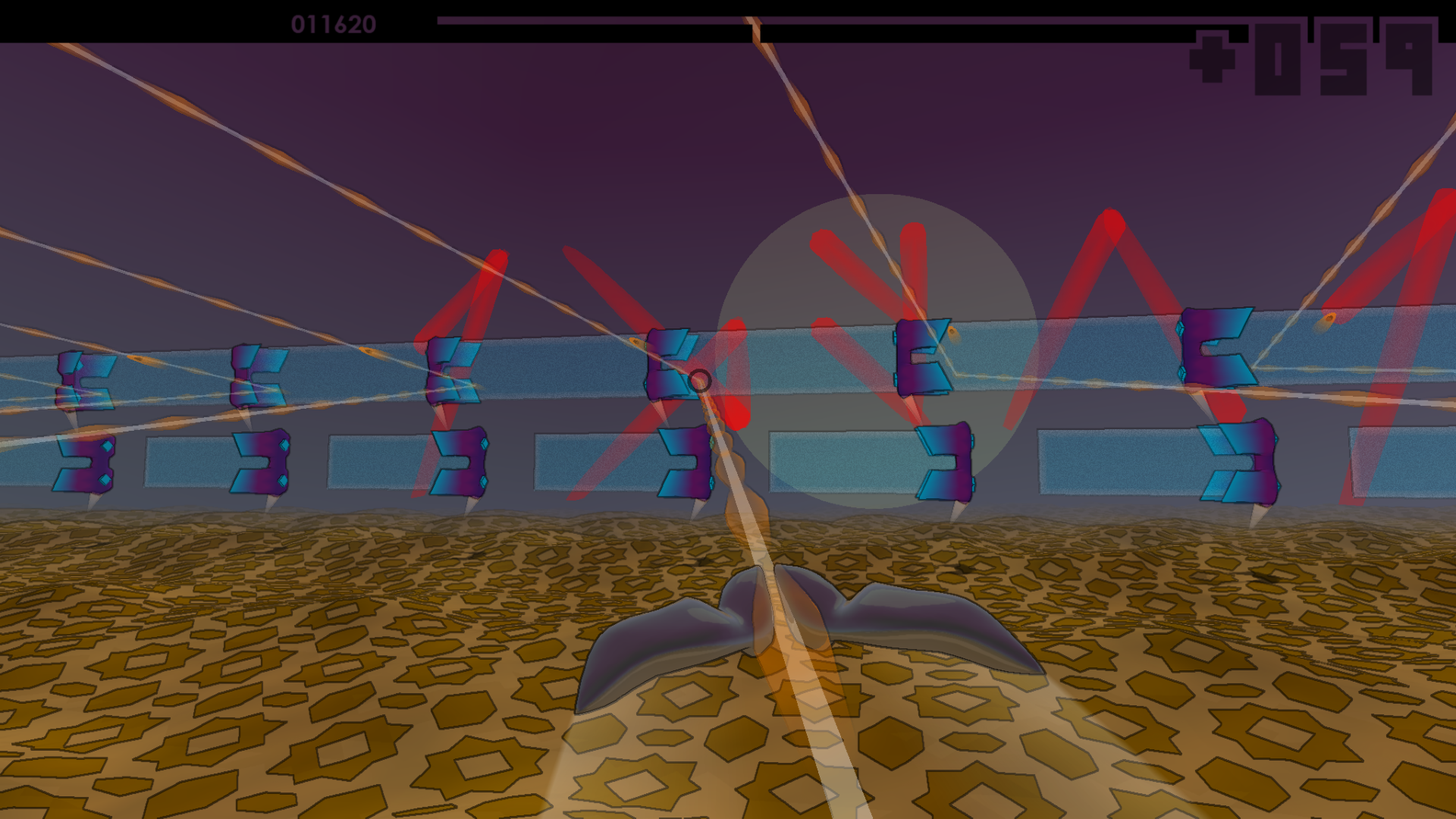 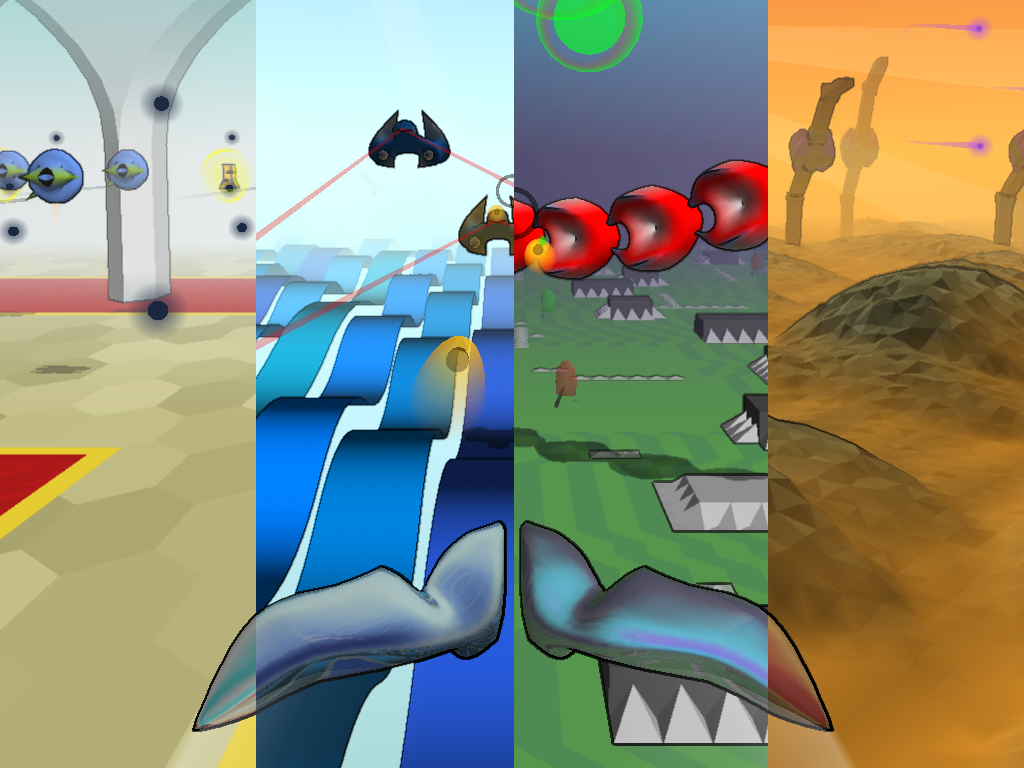